The Stone Song by Tom Bale


So, you want Stranger Things in an English village? Ya got Stranger Things in an English village. Which is not to say that this is bad, because I enjoyed it right through, but it’s pretty straightforward and derivative. Young, bicycling teens = Misunderstood but good, Weirdo alien = Misunderstood but good, Adults = Clueless, British military = Bad, American military = Full-on Chaotic Evil, just like every other representation of same on the BBC.

An alien weirdo thing escapes transport and hides in an idyllic English village which is promptly quarantined by the military and then the US spooks arrive to the John Williams ‘Imperial March’. Heroic teens befriend and hide alien weirdo thing, hijinks ensue. It’s pretty much the book version of a made-for-TV movie and is enjoyable, unpretentious, fun, and fairly forgettable.

View all my reviews 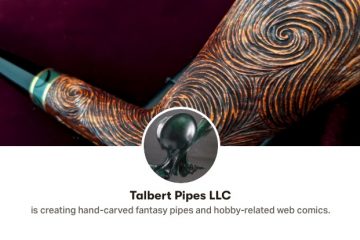 Those of sharp eye may have noticed an unusual link in our menu at the top – “Our Patreon“. What the heck is Patreon, you ask? Patreon is essentially a private social club where fans, Read more…