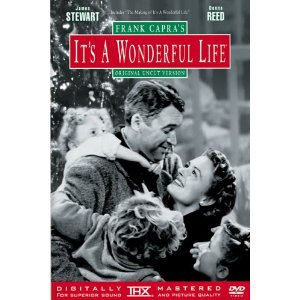 Yep, that’s a movie poster, but have no fear, you haven’t accidentally wandered into our “other” blog, Kentucky Fried Popcorn – Instead, it’s a reference to what I want to write about today, which is not pipes but the pipe community and our community of fellow humans in general.  I was thinking about this after spending some time writing a long letter to our French friend Claudie, trying to sum up all the things that have happened to us since we said goodbye in the Nantes train station.  It seems a good topic for a post, but you’ll have to pardon me if this is a bit more personal than usual.

Our seven years in France cost us a lot…  We lost a US house to foreclosure, all our savings and a lot of our possessions.  Over the course of that extended struggle we were chipped away bit by bit, losing the expectations that people take for granted in their native cultures, as well as a lot of our optimism.  You don’t decide to try moving to another country without plenty of optimism, but by 2008, it was gone.  The world was in recession, sales were down, and that was the time the French government decided it was a good idea to double our monthly taxes (Had we remained, they would have doubled again in 2009).  We sold the house and planned our return to the USA, hoping to at least leave France on a peaceful note, but the buyer broke the contract at the last possible minute, months after we’d closed down our business and let our working visas expire.  We were left with absolutely nothing a mere two weeks before the plane flight was scheduled…  Multiple maxed credit cards, no savings at all, no money to come from the house sale, no way to even afford the train ride to the airport, much less pay to have our workshop equipment and belongings shipped to the US.  Those were genuinely the darkest days of my life.

Now here’s where that movie reference comes in… It started with an
overseas call from an American pipe collector.  “How can I help?”, he
asked.  The word went out through the pipe community.  Aid raffles were
discussed.  Donations were sent.  Two different people offered us rental
houses to stay in, free of charge, until we could get back on our
feet.  Checks were mailed.  Bank transfers were made.  I finally had to
contact my confused parents in the US to explain why these strangers
were sending money to her (as a US postal address).  One fellow shipped
me a crate of wood turning tools, buffing wheels, and more.  Another
drove down several states to visit and hand me $1000.  Another loaded up
a U-Haul trailer with a loaner compressor AND sandblasting cabinet and
drove it all the way up here from Alabama.  Someone paid our utility
bills for a year.  Fellow pipemakers sent briar.  Others sent furniture,
household items, food, you name it.

When we finally turned into the driveway of our new home, it was simply astonishing.  We walked into a furnished house.  Loaners and donated items filled every need… Couch, chairs, someone’s extra TV, a kitchen stocked with food, a foldaway bed to get us by, and a workshop spaces stacked high with tools and contributions.  One lady had even provided outdoor furniture for the rear deck!  It’s an overwhelming feeling, looking out into a green backyard from safe shelter when only two weeks earlier I was literally facing a homeless life in a foreign country.

After we’d moved to France, things began going badly in so many different ways, and I spent years wondering what I had done wrong…  Feeling as though some higher power were out there deliberately punishing me by crashing every hope and blocking every attempt to better our situation.  Writing this, it sounds crazy, paranoid, but it’s a very real headspace – When nothing goes right for year after year, you really do start to wonder why.  Was it me?  Was I somehow a bad person?  Books and movies tell us that the bad guy always “gets his”, but life isn’t fiction.  Why did so many terrible things happen to us, year after year?  I don’t know.  Why did so many people selflessly give of their time and money and possessions to help us out when we needed it?  I can’t answer that, either, because if I was a bad enough person to deserve such punishment, I couldn’t be a good enough person to deserve such kindness.  And I’m not a “good person”, not really – In fact, I’ve always considered that to be a particularly off-putting form of arrogance, those folks who smugly nod and smile and think deep inside that they’re “the good people”.

I feel like I should wrap this up here with some sort of heartwarming homily that ties it all together in a neat bow…  “Lesson learned.  The End.”  Except that there’s not any Great Truth out there on the highways of life, no transcendent Zen moment of enlightenment when you understand the universe, no movie magic scene where you become one with the Force…  Instead, what I took from my experience were these lessons:   Listen.  Give.  Help.  Don’t be an asshole.  Also, if we’re measured by anything in this life, it’s not by what we personally accomplish, but by what we do to help others.  That may not be what they write down in the history books, but it’s the bond that holds us together between the lines.

I’m thankful for everything that’s happened, and I look forward to tomorrow. 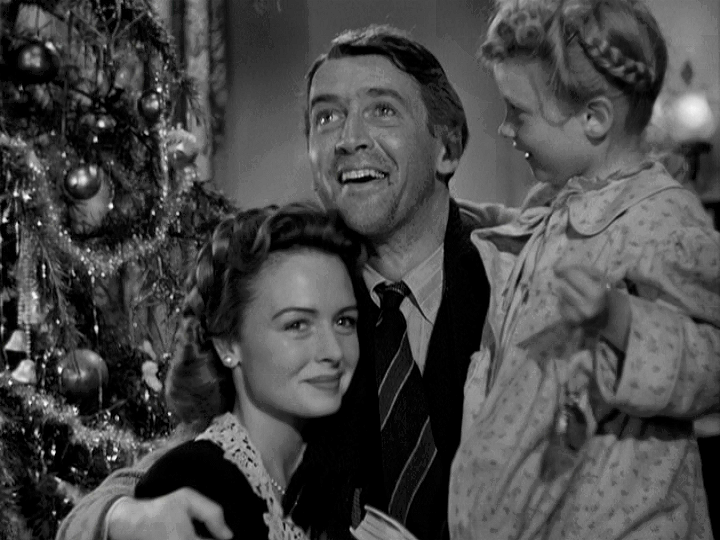 I really disliked a lot of B5's fifth season (Basically everything that involved Byron) but it closed out fantastically and the whole story tied up nicely, with possibly my favorite series ending ever. BSG just seemed to get lost.

You just made my night. I totally agree that it was the best SciFi series on TV ever.

Yeah, BSG had its time, and then it started getting all preachy. *sigh* Thank God B5 never did that!

There is nothing geeky about referencing Babylon 5, the greatest SF series ever on TV. ;D (I was thinking the BSG reboot might finally top it, until that last season came along…)

Thank you for sharing this story, Trevor. I know that those days must have been rough, to say the least, but sometimes beauty can stem from chaos, even in the loneliest and darkest places.

It makes me think of the episode of Babylon 5 where Kosh sends Sheridan into down-below to a "One moment of perfect beauty". Sorry, geeky reference.

Anyway, thank you very much for sharing and I am very glad that everyone was able to come together (right now…over me) to help get you through those tough times.

@Scott – I can't imagine why you follow this blog regularly, given how rarely I update it, but I'm glad you enjoy it. Sorry to hear you are feeling disillusioned, however. I prescribe an evening of beer, smokes, and watching "Santa's Slay" to help put you in the holiday mood.

I was glad to be able to help you guys out in even a little way. Friendship means more than stuff. Peace.

I only read a few blogs regularly, and this is one of them. It's refreshing to see such a frank and personally revealing post. I found my increasing disillusionment pushed aside for a bit when I read it. Thank you for sharing your experience, Trever.