Advice to Young Me 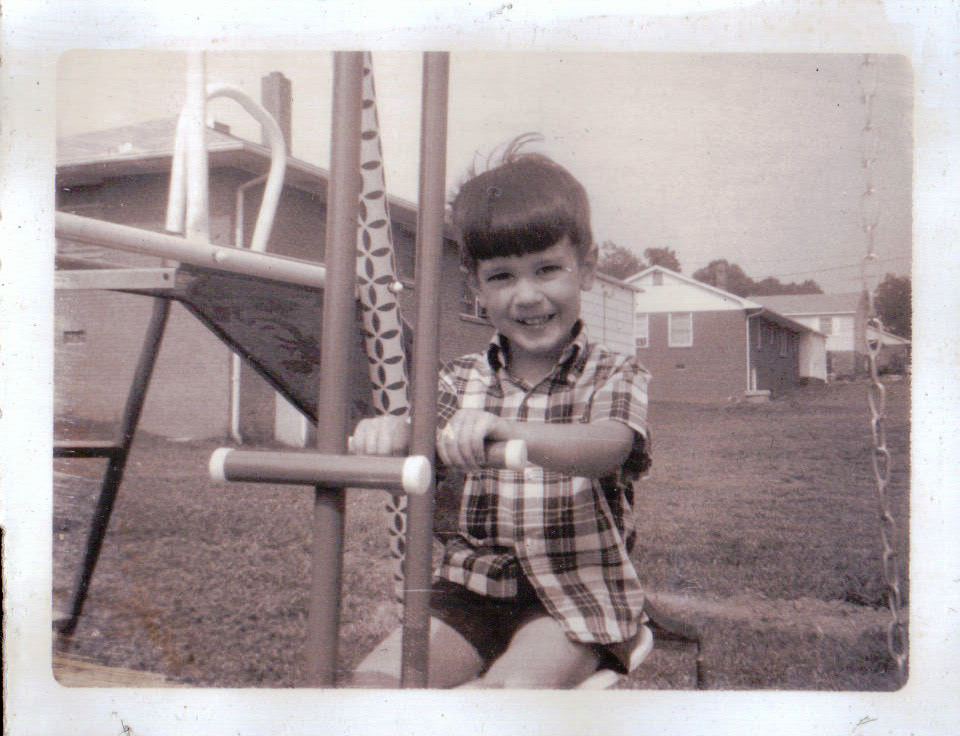 This post has sprung from a reply I made to a young writer on a forum I frequent, regarding his hopes and challenges of someday becoming a fulltime writer.  Over the past 12-nearly-13 years of being a fulltime pipe carver, I’ve had lots of chances to talk to people getting into the biz, and have sadly watched many people also drop out of it.  Since I know there are a number of aspiring carvers who read my website, I thought I would repost my comments here in hopes that they might prove useful for anyone thinking of getting into the pipecarving business (or any other type of professional creative pursuit).

This is not, BTW, going to be a post about secret techniques or methods of going off into the woods to find inspiration – If you want to be a working creative, you can figure that stuff out for yourself well enough, and most of what people tell you in books and classes about “Accessing your inner creativity” is frou-frou meant more to sell a book for them than to actually help anyone.   This is meant to be useful advice.

Advice #1:  It’s a process, not a home run.  On reflection, I think one of the biggest differences between working professionals in creative fields, and the fall-away wannabes, is this – The acceptance of the reality that no matter what you’ve just written/drawn/carved, it’s really only worth so much time in food and rent, and you’ve got to keep creating more stuff. The work isn’t about the individual creations, it’s about the process of continuing to work and being able to continue to produce stuff of a quality level that people will buy…..which is really a LOT harder than getting that “one big hit” that everyone ordinarily thinks will “make them”. A lot of people have the idea that they can just do one big thing, and then coast on it forever, but that isn’t the case. As hard as it is to get the first few breaks, it’s actually a lot harder to maintain that interest, because it’s really very easy to do something that gets attention and become the flavor of the month, but the trick is to keep that going once you’re past being the hot new talent that everyone is talking about. It’s a pattern I’ve seen in the pipe collecting market, where some new guy will do something wild and get attention, and then everyone will be talking about him for a few months and he’ll be loaded down with orders, then someone else will come along as the new-new guy and previous guy will watch his business evaporate and a year later he’s got all his workshop gear for sale on the pipemaker forum because he can’t live off his intermittent sales.
All of this is a big caution that, hard as it is to make the first few sales of your work, it’s ten times harder to carry it onwards into being a fulltime living.
Advice #2:  Motivate yourself.  If you’re not doing “it” in all of your spare time, and learning about it and honing your skills, you probably won’t make it regardless of how many advantages you may have (Talent, starting money, free time, etc).  I didn’t have any starting help –  My parents pretty much discounted my creative career aims with a typical, “Oh, that’s funny! But when are you going to grow up and get serious and get a real job?”, so I had to motivate myself (And I should stress that this is not meant to sound like an overall indictment of my parents, like one of those fucking, “We’re all damaged children” whine fests, because I consider myself incredibly lucky in the parental department to have had two stable and loving parents with stable jobs who cared about me and provided a happy home to grow up in, which is more than a lot of people can say. It’s just that they completely did not understand why I was “weird”. When I told my uncle I wanted to go to college to become an artist, his sage advice was, “Be sure to take the 101 class on how to live on $1000 a year.” Har dee har..)   The funny thing of it is, I sometimes think the lack of family support for pursuing a creative career translated directly into my developing a greater self-determination to do just that.  Over the years, I’ve seen a number of guys get into the business with lots of fanfare and starting advantages, and last about two years… not for lack of talent or support, but for lack of determination.  Surviving as a professional creative is tough.  Here’s something that sounds like mythology but isn’t – When I was learning my craft, I did it through trial and error.  For a number of years I worked in an unheated garage corner where I would go each night dressed up in several sweaters and several jackets and gloves with the holes cut out of each finger, and sit and work and learn while my breath misted around me.  I didn’t have a college art degree on my side or a wife who was able to cover all our bills while I learned or a family offering regular encouragement.  What I had was an obsessive drive to do this thing, regardless of what the outcome might be.  If you want to become a working creative professional, the best advice I can possibly give is to get out in the shop/office/studio and work on your craft constantly, and be able to motivate yourself to do so.  And if you’re thinking, “Well, I’d really like to be an artist but I just don’t feel like spending every evening painting, I’d rather play video games”… then you need to be honest with yourself and realize that you won’t make it as a professional.  A lot of people read about creatives and get so enamored with the lifestyle they perceive that they start wanting that, that sort of job, without actually having the drive to pursue the craft in question.
Advice #3:  Do it for a reason.  I can understand the desire to write something that moves the audience. My own goal in pipemaking is simpler – I basically try to make relaxation and stress relief for people. It makes me happy to know that all around the world, people are coming home after a horrible day’s work and are able to sit down with a movie or a book or whatever, and have a relaxed smoke with something I have made, and that in this way I’m able to put a tiny little bit of good karma into the world that helps people enjoy just a bit of peaceful personal time in the midst of modern hubbub. Being natural things that don’t suffer forced obsolescence and need to be replaced every three years, people tend to get attached to pipes and keep them forever, and make them into personal comfort objects, which makes me happy. Not really going to move anybody emotionally, but sometimes a little bit of comfort in a hard world is enough.