One Year On, by Emily 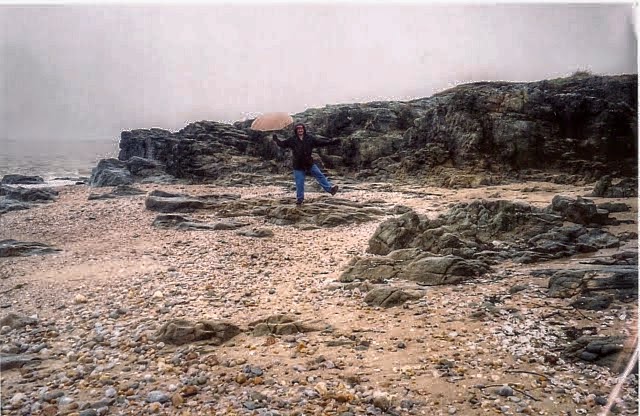 Today’s blog post is written by Emily, who may be doing a bit more writing here in future.  There will probably be more chapters of this to come, from both of us, as time permits, since this is far too big and complex a subject to cover in the few paragraphs allotted to a typical blog posting.

It’s been almost a year since we left Herbignac.  Even as I write it, it seems strange; I know that the time has passed, but it feels as though we’ve only been back for about five minutes.  And yet there has been time to reflect, time to remember, time to think about what we’ve learned — if we did learn anything!  But how to sum it up, now there’s a puzzle…..

For me, it has been very strange to return to Greensboro, the town where I grew up and where my parents still live.  I’m experiencing “deja vu all over again” because so many things are right where I left them twenty-odd years ago.  A great deal has changed, though, and I have been caught a few times by roads that don’t go where they used to, or that weren’t there at all (I-40/73 bypass, anyone?) when we left.   Entire neighborhoods and shopping centers have dropped out of the sky during the time we were abroad, and former landmarks have disappeared to make way for them.  But enough of the familiar remains to make me feel at home, something I am grateful for after seven years of having to pull out a map (or pull up Mappy) every time we had to go somewhere we’d never been before. 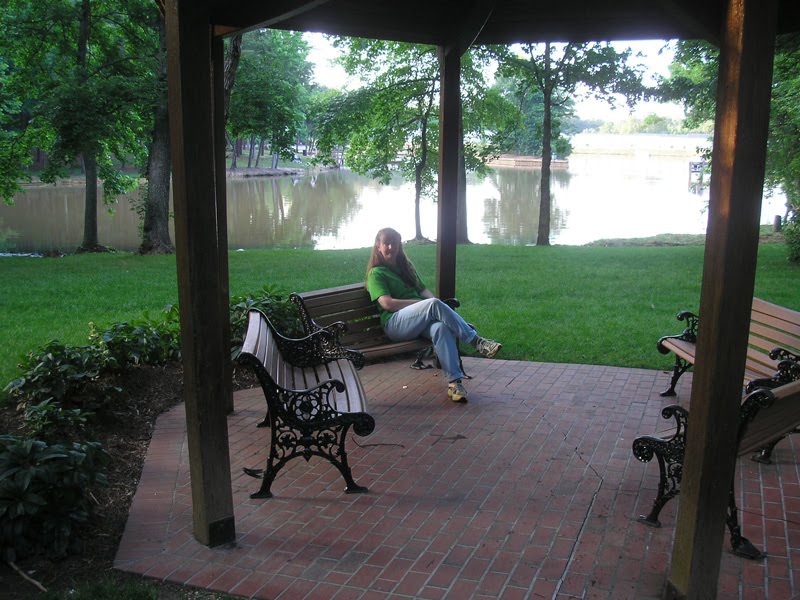 I’m staggered by North Carolina in the spring.  The blooming trees and flowers (and the pollen!) have completely overwhelmed me.  Several years ago a family friend sent me photos taken at this time of year in the Greensboro Arboretum, and while they were gorgeous, I couldn’t look at them for very long because they made me so terribly homesick.  I’m profoundly grateful to be able to appreciate the seasonal beauties in person this year.  And of course, the birds!  Hearing and seeing familiar birds is a pleasure I savor every day.  Now I just need to refill the feeders. 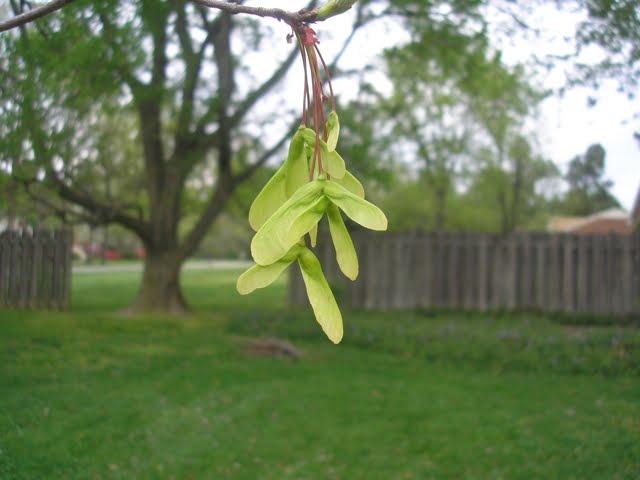 I don’t mean to imply, by the way, that Brittany wasn’t beautiful.  We were fortunate to be in a lovely area, in a town surrounded by a mix of forested tracts and cultivated fields, and within easy driving distance of several beaches of widely varying characters.  As anyone who has seen our efforts at photography will realize, it was an amazing place.  In fact, one of our biggest gripes while we were there — and a lingering regret now that we’ve moved — was that we never seemed to have enough time to explore as much as we would have liked. 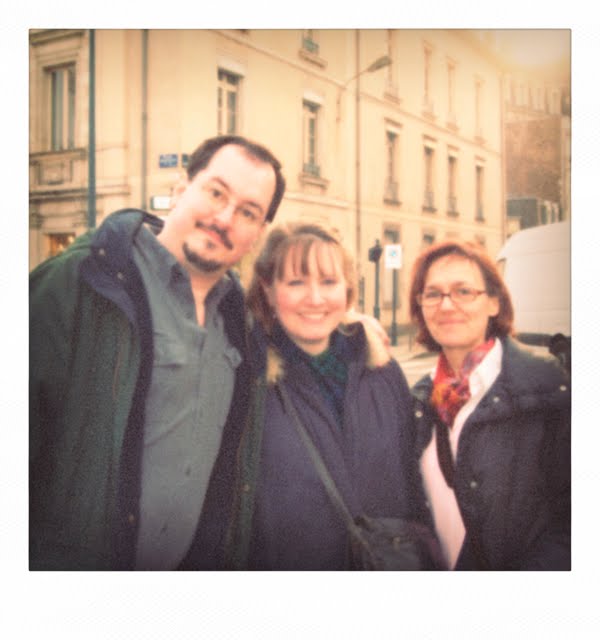 At the same time, there is something inexpressibly comforting about being in the midst of an area that we have known all our lives.  We continue to be surprised by familiar pleasures: it sounds completely trivial to say it, but even after a year the excitement of going into a bookstore full of books in English hasn’t worn off.  Trever has his driver’s license again after seven years without one and is learning his way around Greensboro; so far we have found two traffic circles.  And of course, the fact that we’re both within easy driving distance of our parents is one of the biggest enjoyments of being here.

Time has taken its toll; both sets of parents are older, and some of their friends and contemporaries have died, while many of our friends have moved away.  But our American attitude toward travel has quickly reasserted itself, so that driving several hours to visit someone doesn’t seem as imposing a task as it did in France.  It is strange to think that it takes longer to drive to my parents’ house now than it did to drive to the Leclerc in Guerande from our house in Herbignac!  Distance, like so many things, really is relative. 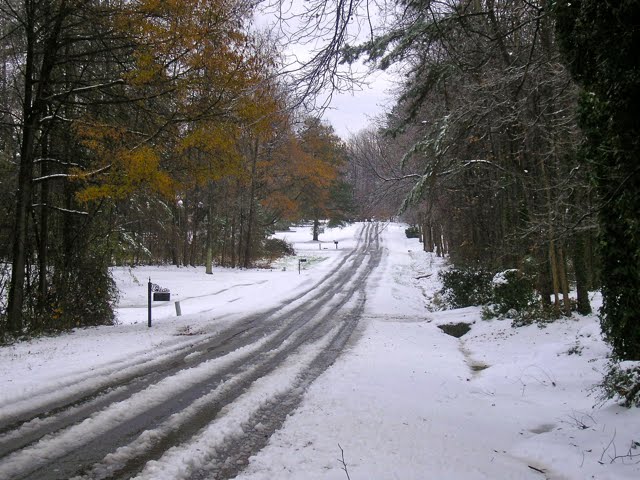